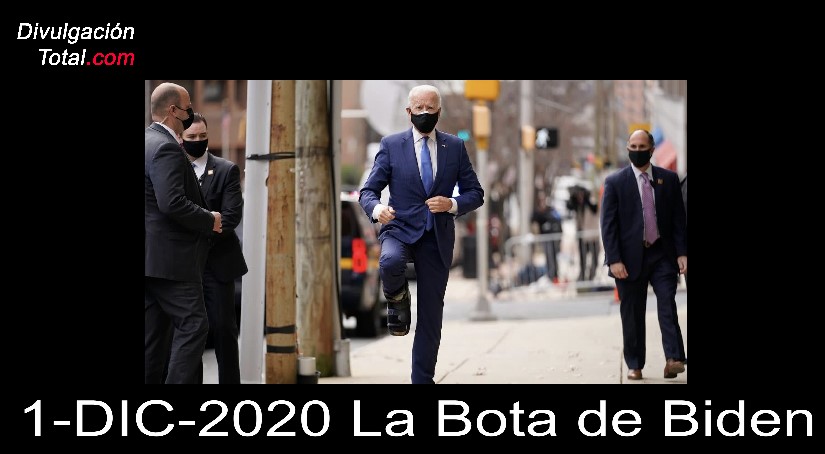 A lawsuit requests #Georgia’s #ElectionResults be decertified until an investigation is completed into claims of #Ballots cast by non-residents and lax signature verification. https://t.co/HS0JkLgLA1

Apparently the @TheJusticeDept is not interviewing witnesses, it has failed to move to secure servers, it is willfully blind or complicit. The @FBI has taken evidence and buried it #WeThePeople will not stand for this rampant corruption@LLinWood @GenFlynn @SidneyPowell1 pic.twitter.com/cSSoh3gijj

Who would’ve of ever thought that AZ would have a “Republican” Governor that within 24hrs would turn down a meeting with @RudyGiuliani then not take a phone call from @realDonaldTrump. Instead, he was in a rush to certify the election as his phone was ringing from the President.

After watching the Michigan and Pennsylvania hearings and the Arizona testimony with evidence of massive voter fraud any official that certifies the results of the election is part of the coup and must be held accountable.

Barr caught on camera heading into a meeting at the White House. pic.twitter.com/5uLohCgMGL

OMG! A MI eyewitness was hired by Dominion to offer IT support. She was not allowed to wear a badge or identify herself. Samuel, a Dominion owner from Colorado disappeared for 3 hours- said he was at a warehouse in Detroit called "The Chicago Warehouse."

With all due respect it doesn’t matter what the DOJ says about fraud right now – the civil lawsuits will lead to criminal ones. Stay focused. PS- Durham is a Special Counsel.

Section 230, which is a liability shielding gift from the U.S. to “Big Tech” (the only companies in America that have it – corporate welfare!), is a serious threat to our National Security & Election Integrity. Our Country can never be safe & secure if we allow it to stand…..

#Election2020results From a DOJ spokesperson: “Some media outlets have incorrectly reported that the Department has concluded its investigation of election fraud and announced an affirmative finding of no fraud in the election. That is not what the Associated Press reported nor

I think we are about to see a LOT OF JUSTICE if Alliance scuttlebutt is true. Late 2020 and early 2021 could lead to a lot of indictments. We should focus our mass meditations on collective Justice. CG 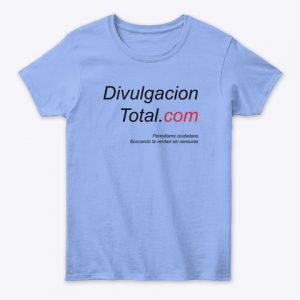